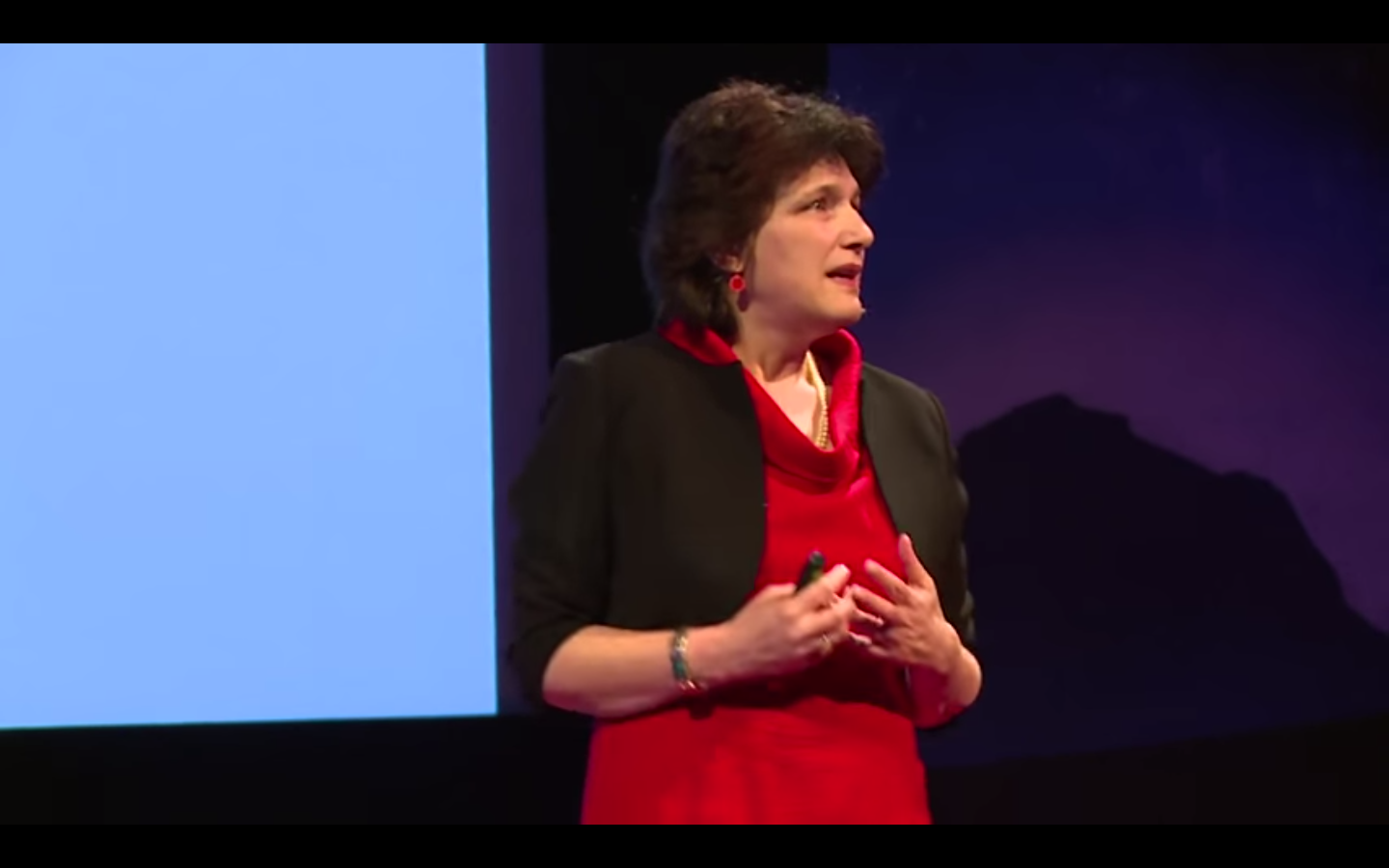 I've had some harsh words for TED in the past, see: http://hpanwo-tv.blogspot.co.uk/2013/03/down-with-skeptocracy.html. However this sobering lecture by Prof. Allyson Pollock, former director of the Centre for International Public Health Policy, is essential for everybody, whether NHS serviceman or patient. And by "patient" I really mean anybody who might need the National Health Service at some point in their lives... which really covers every man, woman and child in Britain, see: https://www.youtube.com/watch?v=Cz5dl9fhj7o. As I've said previously, the plan to abolish the NHS goes back almost to the time of its formation in 1948. When the government wants to do something that the people support, it does so openly claiming that it's "bowing to the public will". When it wants to do something people do not support it does so slowly and stealthily in a series of "reforms" and "restructuring policies", each presented as completely independent from the others. Each step along the road will be justified by a false reason too, and its crooked implementers will vigourously deny that it's part of any longer term strategy. When it was originally introduced sixty-six years ago the NHS was initially very controversial and the medical profession was vocally opposed to it, but when things settled down it became one of the nation's best-loved institutions and the envy of the world. Doctors are today its staunchest defenders. In 2012 the Health Secretary was formerly relieved of duty to provide healthcare for all British citizens equally, regardless of social status or ability to pay. As I've said before, anybody looking seriously at the process leading up to this ruling would find it transparently predictable. Management of the Health Service has also been made more complicated with an enormous amount of very expensive and bureaucratic baggage deliberately piled onto it. This red tape has included more and more registration for "NHS users". You can't just turn up at a hospital anymore, see here for more detail: http://hpanwo-voice.blogspot.co.uk/2013/07/health-tourism-crackdown.html. A large proportion of the population are bound soon to become "NHS unpeople", divorced from the legal and administrative infrastructure. It's already happened with dentistry and is rapidly increasing with GP's. Corporations, including Richard Branson's Virgin, are desperately bidding to take control of healthcare services and make a fortune off sick people. The ultimate goal of all this is to have a system of insurance based on the American Medicare model. It will still probably be called "the National Health Service", but as Prof. Pollock says, that will be nothing more than a marketing brand. Now, you might say that I'm deviating from statements I've made before about medical conspiracies, suppressed cures, biological warfare etc, for example see: http://hpanwo.blogspot.co.uk/2009/04/emergency-swine-flu-meeting-with-ian.html. And it's true that there are far deeper and more furtive issues at stake that make the question of the NHS being public or not irrelevant. However I think the fate of the NHS is still a valid point when it relates to these deeper issues because it shows the true motives of those in control of the medical establishment and that is a vital point to grasp if you're going to understand how a vaccine could be used to murder a child, or a woman be left to die of breast cancer when a simple drug could cure her.
See here for more details: http://hpanwo-hpwa.blogspot.co.uk/2013/02/the-nhs-to-be-privatized.html.
And: http://hpanwo-hpwa.blogspot.co.uk/2013/11/10-fee-to-see-your-gp.html.
And: http://hpanwo-hpwa.blogspot.co.uk/2014/06/nhs-inpatients-charged-for-board.html.
Posted by Ben Emlyn-Jones at 12:11