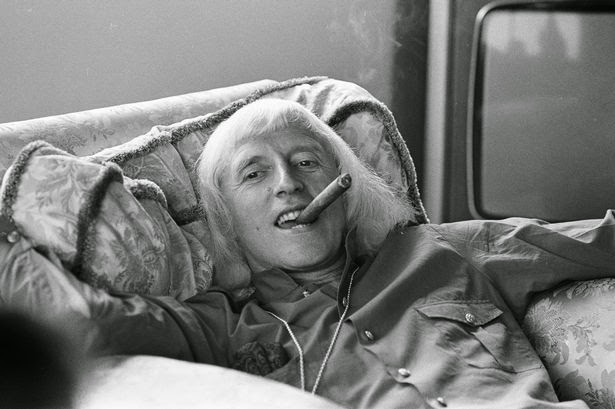 A major series of Government reports are in the process of being released about the long and copious allegations of horrific sex offences and obscene behaviour committed by Jimmy Savile while he was serving as a Hospital Porter at various NHS units. According to the source, victims of Savile range in age from five to seventy-five, see: http://www.bbc.co.uk/news/uk-28034427. There are also rumours that he carried out perverted sexual activities with corpses in the mortuary. Obviously this news is particularly painful for we, the honourable, proud and decent Porters, both current and former. Along with the disgust and contempt I feel for Savile is a deep, deep shame. He has brought the name of Hospital Portering into disrepute as much as it can be in all physical possibility. Also, as I've said before, he is only the small fry in a massive institution of depravity. The investigation continues.
This subject comes up in this edition of The Mind Set Podcast at 27.04: http://hpanwo-radio.blogspot.co.uk/2014/06/ben-emlyn-jones-on-mind-set-podcast-57.html.
See here for more background: http://hpanwo-radio.blogspot.co.uk/2014/04/programme-84-podcast-brian-clare.html.
And: http://hpanwo-hpwa.blogspot.co.uk/2013/01/jimmy-savile-in-hospital-satanic.html.
And: http://hpanwo-voice.blogspot.co.uk/2012/10/jimmy-savile-correction.html.
Posted by Ben Emlyn-Jones at 19:53 No comments:

NHS Inpatients Charged for Board 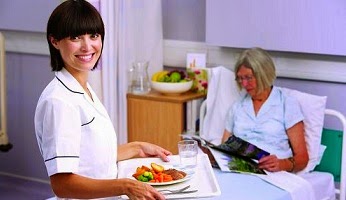 The inevitable has happened; it's taken the Government almost forty years, but their final destination is in sight.
See here for background: http://hpanwo-hpwa.blogspot.co.uk/2013/11/10-fee-to-see-your-gp.html.
And: http://hpanwo-hpwa.blogspot.co.uk/2014/01/a-patients-could-be-charged.html.
Over my twenty-three years in NHS service I watched it happen. The National Health Service has had its budget squeezed tighter and tighter, personnel have been axed and units shut down. Managerial staff have been far too preoccupied organizing a more and more constrained service, and far too afraid of losing their own jobs, to do anything to stop the rot. More work is being done by fewer people earning less pay. The Department of Health has imposed more and more rules and regulations, as well as "performance targets" that are impossible to reach. Unions have been focused on forcing members to use politically correct terminology and ranting about how evil white straight males are; they've totally failed to motivate a resistance against the rot. As I've said in the background article, this is "un-news". We all knew deep down it was coming. The sixty-six year era of free state-run healthcare in the has come to an end. The question is: who will be the first politician to admit it? After four decades of swearing to God this would never happen, while at the same time signing the privatization papers, how quickly will they set up the new system where we have to buy insurance cards or use charity hospitals like in the ? It mattered not who we voted for because both the main political parties implemented the same policy while in power, and challenged it while in opposition. Interestingly when I first clicked on the source page below there was an ad in the column to the right promoting a private health insurance firm!
Source: http://www.telegraph.co.uk/health/healthnews/10870787/NHS-patients-could-be-forced-to-pay-bed-and-board.html.
Posted by Ben Emlyn-Jones at 17:21 No comments: 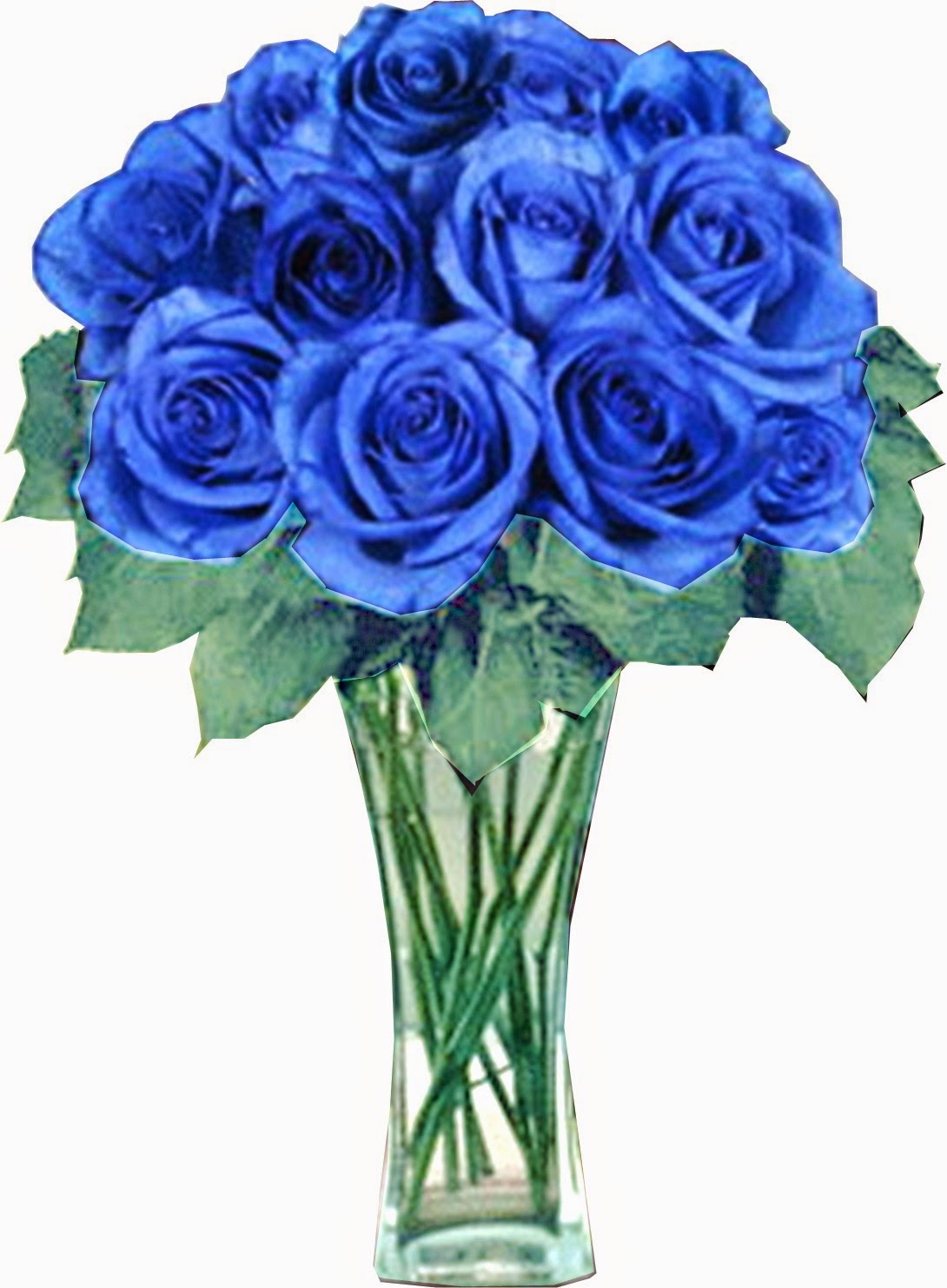 On behalf of every serving Hospital Porter, every former Hospital Porter, and everybody else who loves, appreciates and supports us, with all the Pride and Dignity of my Extremely Proud and Dignified Brother and Sister Porters, I'd like to wish all my friends and readers, a very happy St Theo's Day.
Posted by Ben Emlyn-Jones at 13:59 No comments: